The CEO of the Swaziland Energy Regulatory Authority (SERA) announced that electricity tariffs would increase by 11.7% with effect from 1 April 2015, the Swazi observer reported.

Vusi Mkhumane announced the decision to implement a multiyear tariff increase over the next two years at a media briefing held at SERA’s headquarters on Friday.

SERA granted the Swaziland Electricity Company (SEC) permission to implement the increase in an attempt to recoup the costs involved in the total electricity supply process.

Independent economist Christopher Fakudze says the increase will not only negatively affect end users but will drastically inflate input and production costs.

“The country needs to find alternative ways of generating electricity and unless this is realised then the future is very bleak indeed. This thorn situation will have ripple effects that will trickle even to other sectors of the country’s economy”, Fakudze said.

He continued: “Electricity is very essential in our lives and it is now at par with fuel with its importance.
This will effectively escalate the pricing of commodities in the country”. 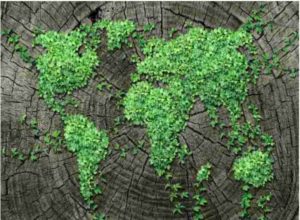