The protests followed a riot last week over an attempt by President Abdoulaye Wade to alter the constitution in a way his rivals said would make it easier for him to get re-elected in February polls and eventually hand power to his son.

“Hundreds of young people ransacked the Senelec office and burned it,” Ismail Diop, a resident of the Dakar suburb of Ouakam, told Reuters. “Now they want to burn the Monument of Renaissance but the Gendarmerie was rushed there to seal it off,” he added, referring to a Dakar statue built by Wade in 2009.

Senegal’s military was deployed to protect strategic points in the city, an official source told Reuters on condition of anonymity. A Reuters witness saw truckloads of security forces armed with tear gas grenades moving through the streets.

Senegal has earned a reputation as West Africa’s most stable and democratic country but is seeing rising public frustration over backsliding public services, particularly in power generation, since Wade took power in 2000. 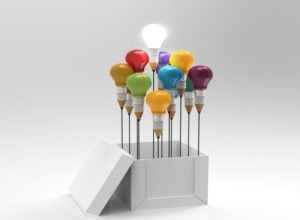 Egypt partners with IFC to back innovative start-ups