Reuters reports from here that the Scottish government said the contract would allow technology pioneered in Scotland to be used to generate power from domestic rubbish at a plant in China,

“The agreement will see W2E providing Shanghai Huanan with some US$60 million worth of business per year for 10 years,” he added. The work will be carried out in Annan, Dumfriesshire, and at a new facility in China.

“China already has the largest deployment of onshore renewable technology, and Scotland is a world-leader in pioneering the technology and the application of clean, green energy,” Salmond said.

Shanghai Huanuan’s chairman said the deal would see the creation of new green power stations built in Scotland and in China.

Li “’ widely tipped to become the next Chinese premier “’ is due to meet Prime Minister David Cameron and other senior government ministers during his visit to Britain, which is focused on trade and business links. 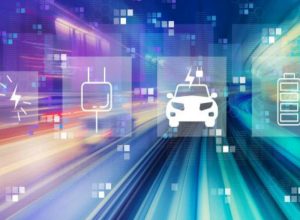