25 March 2013 – The Southern African Power Pool estimates that the Southern African Development Community (SADC) region, whose electricity demand is increasing at 3% a year, will require the capacity to generate an additional 20,000 MW over the next five years.

Mozambique’s deputy minister of energy, Jaime Himede, made this comment at the opening of a meeting of the Southern African Power Pool (SAPP) held in Maputo. The region commissioned 1,230 MW in 2012. 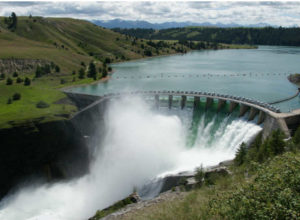