Lights consume far less electricity than do household appliances used for cooking and heating such as stoves and heaters. In eight of the past ten years, electricity price rises have been above the inflation rate. “If this trend continues, it can be expected that the average household will increasingly switch from electricity to other sources of energy for heating and cooking,” Kerwin Lebone of the institute’s research department says.

“‘Energy sources such as candles and paraffin are also the main contributors to shack-settlement fires that cause untold damage in terms of loss of life and property,” Lebone adds. 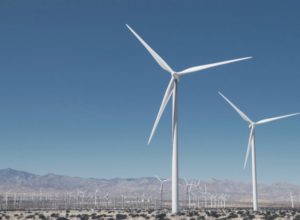