5 June 2013 – South Africa’s power utility Eskom has embarked on a three year research project together with motor vehicle manufacturer Nissan. This work will include the testing of the all-electric Nissan Leaf. A fleet of 10 Nissan Leafs was handed over to Avis fleet services to manage the vehicles on Eskom’s behalf.

The project is ahead of Nissan SA’s plans to formally launch the Leaf later in 2013, which will thus become South Africa’s first commercially available fully electric vehicle.

Barry MacColl, Eskom’s general manager, research, testing and development, says, "Eskom has been doing electric vehicle (EV) research for several years with the intention of understanding the impact of EVs on our grid. We also want to understand usage patterns and charging characteristics of the cars themselves to design grid solutions and tariffs for e-mobility."

MacColl says that while South Africa uses fossil-based fuels for many of its energy processes, a new approach was in the interests of all concerned. "E-mobility is a way of moving people around in a more effective and cleaner fashion which is critical for the economy."

The full launch of EVs, including the Leaf, in the South African market is subject to finalisation of government legislation.

Nissan has sold 60,000 Leaf vehicles worldwide, with the car available in Japan, the US and Europe. It was first introduced in 2010. The 2013 model has a range of up to 200 km before it has to be recharged. 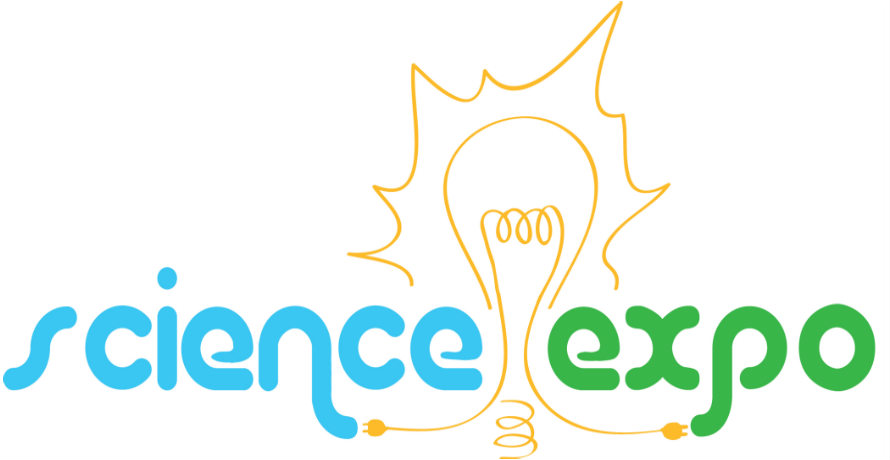