Cape Town, South Africa — ESI-AFRICA.COM — 28 February 2012 – The South African government plans to allocate more funds towards the construction of nuclear power plants as it moves towards implementation of its strategic growth initiative which aims to boost electricity supply in what is Africa’s biggest economy.

The minister confirmed that South Africa had allocated R300 billion in its budget last week for its nuclear build programme. She emphasised, however, that the amount of money allocated was merely an indication for the nuclear build.

“It’s not a thumb-suck and we don’t actually say that is the end amount, but we believe that it is the beginning,” Peters added. 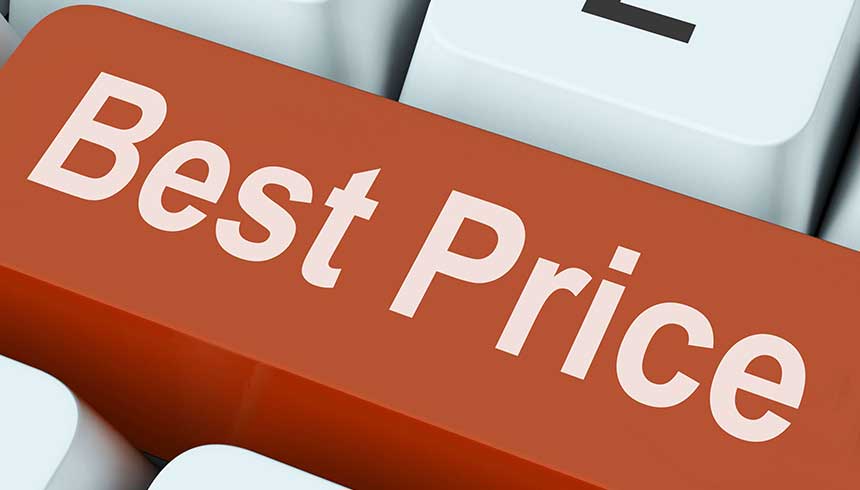