14 August 2012 – The Export-Import bank of the United States and South Africa have signed a US$2 billion declaration of intent to help advance the country’s green energy sector.

The declaration of intent between the Export-Import Bank and the Industrial Development Corporation of South Africa (IDC) will help advance the South African government’s renewable energy portion of its Integrated Resource Plan (IRP). South Africa plans to double its power supply by adding more than 50 000 MW to the country’s grid, much of which is planned to come from green renewable energy sources.

The 18 year term loan deal will be tied to specific US exports of both goods and services and will ensure diversity of power supplies. In addition to funding US exports, the bank will finance a third of additional local civil costs incurred in setting up the power plants. Some of the companies to be part of the deal include GE and Siemens. 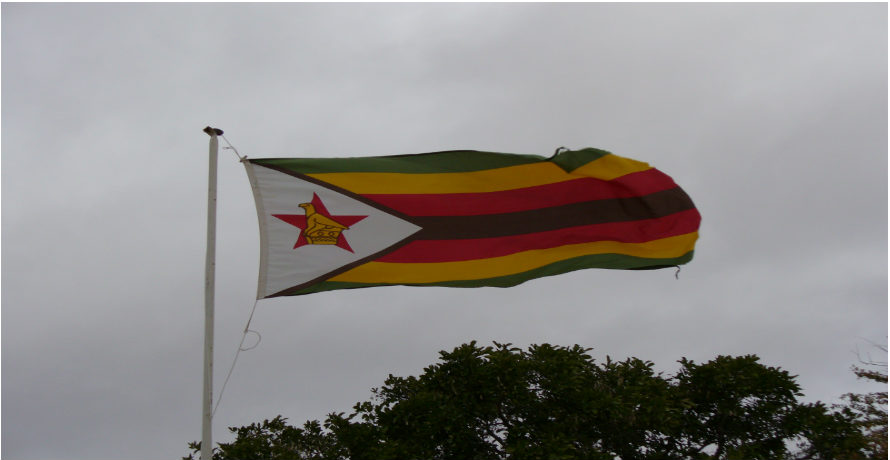