31 October 2012 – The National Energy Regulator of South Africa (Nersa) announced that it has received Eskom’s application for the Third Multi-Year Price Determination (MYPD3) for the period 2013/14 to 2017/18. The application was received on Thursday, 18 October 2012.

Eskom has applied for an average increase of 16% for each of the five years of the MYPD 3 from 2013/14 to 2017/18. In contrast to MYPD 1 and MYPD 2, both of which spanned three years, Eskom is proposing a five-year determination for MYPD 3, running from 1 April 2013 to 31 March 2018. The energy regulator will follow due process in considering Eskom’s application. In this regard, the Energy Regulator has approved the approach and timelines of processing the application.

Nersa is encouraging all stakeholders and the public to actively participate in this process by submitting written comments and attending or making oral representation at the public hearings to be held in January 2013. In line with its commitment to being transparent in its decision making process, Nersa will conduct the public hearings in all provinces. This is aimed at broadening public consultation and accessibility. 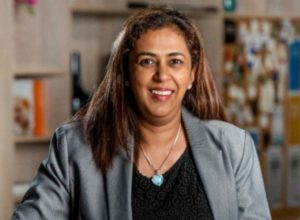