Citing Sapa, Miningmx reports that, briefing the media here at the UN climate change conference, she said that whatever the total figure, the spending had to benefit the country. “Our cost estimate is R400 billion… but we believe whatever is spent must benefit South Africans.”

Peters was responding to a question on whether reports were correct that government was planning to spend a trillion rand on its nuclear build, at four times the global rate.

Earlier, she told reporters that the 20-year integrated resource plan (IRP) for electricity envisaged an energy mix that included 23% coming from nuclear in the future.

“The IRP seeks to have an energy mix whereby 42% of all new capacity is from renewable sources, followed by 23% from nuclear, 15% from coal, 9% from liquid fuels, 6% from natural gas and 6% from imported hydro power,” she said. 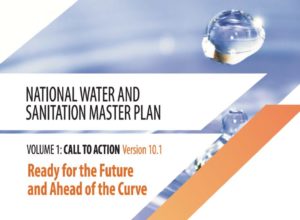