But the announcement did add that the outlook could turn negative at any time, on the back of the euro-zone debt crisis and volatile rand.

The report noted that South African companies had maintained solid liquidity, even during the financial crisis several years ago, but added that the country’s recent gross domestic product downgrade would restrict top line growth and increase margin pressure for many companies.

Some corporates could also experience heightened volatility, depending on foreign currency exposure, it said.

The biggest threat to the stable rating came from companies with speculative profiles that must address debts maturing in the coming years, Moody’s said. Failure to do so could result in a downgrade next year. 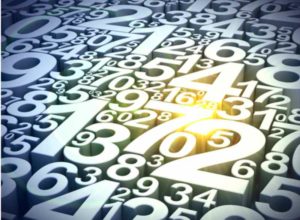