On Thursday, the Nuclear Industry Association of Southern Africa (NIASA) hosted a round-table in Johannesburg, with the concluding discussion leaning in favour of Nuclear being a vital part of the country’s energy mix.

According to iol news, economists have said that if new nuclear technology is not integrated into the energy mix, the country’s economy could lose around ZAR1.4 trillion ($69 billion) and over five million jobs by 2030.

During the table discussion, almost all the panellists agreed that South Africa needs nuclear power in its energy mix. The others only voiced their interests in having a stable and reliable supply of power, they did not stress what technology would deliver this.

A general concern amongst the panel members was that of cost, media reported.

The department of energy’s Integrated Resource Plan 2010 (IRP2010) seeks the development of six nuclear power plants, which is expected to cost between ZAR400 billion and ZAR1 trillion ($32 billion to $81 billion).

The new build nuclear programme will generate an additional 9.6MW that will be fed directly into the country’s national electricity grid.

Rob Adam, chair of NIASA, said at the meeting: “We have to think logistically about power and how to manage it.”

He stressed that the country is “water-poor” and other technologies need to be integrated into the energy mix, aside from coal, solar, gas, wind, or diesel. 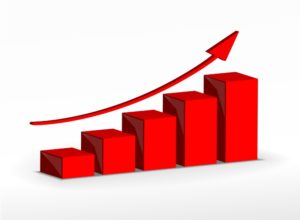