In East Africa, Rwandan Minister of Infrastructure James Musoni last week confirmed that planned power imports from Kenya have been delayed due to incomplete high voltage transmission lines and substations between Kenya, Uganda and Rwanda.

The three countries including South Sudan have engaged into an arrangement dubbed the ‘Northern Corridor Integration Projects’.

Speaking at the two-day iPAD Rwanda Power and Infrastructure Investment forum in Kigali, Musoni said Rwanda will have to wait until April 2016 for the power to be imported, due to the delayed upgrade of infrastructure.

Uganda has committed to export 50MW to Rwanda, while Kenya has agreed to export 30MW while 400MW will be coming from Ethiopia.

The regional electricity power exchange line from Olkaria in Kenya to Birembo in Southern Province, through Uganda, has the capacity to transport 400kV.

“But the electricity interconnection lines we have with Uganda can only transmit 2MW,” Musoni said explaining the delays.

IPPs to the rescue

The delay on power import has resulted in the Rwandan government calling for tenders from independent power producers (IPPs) to set up a thermal power plant, which is expected to be delivered by February 2016.

According to The East African newspaper, among the three Northern Corridor countries, Rwanda is at an advanced stage of completing its infrastructure projects, with about 75% of work on power stations completed.

Rwanda began electricity cuts in June, which worsened in August as water levels at the hydro power generation stations reduced. 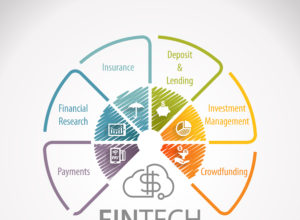