On Wednesday, the South African Chamber of Commerce and Industry (SACCI) released a list of recommendations for improving the country’s current power situation and how best to manage load shedding.

In January, SACCI invited its members to submit proposals of recommendations to be considered between SACCI and the state-owned power utility Eskom.

According to SACCI the proposals were submitted to the energy War Room and to the power utility on the understanding that it was probable that not all were viable and implementable, depending on circumstances.

A comment by the President of SACCI Vusi Khumalo, said that some of the biggest companies in the country have suggested to Eskom that only residential areas be cut off during load shedding to allow industry to grow the economy, Radio 702 reported.

Independent Energy Analyst, Ted Blom commented: “I think it's a fantastic idea and it's nice to see business apply their minds to the power crisis.”

He added: “And we would need a smart grid because the grid currently is integrated between domestic and industrial consumers. Households consume roughly 30% of available power, and given the daily 30GW produced by Eskom, domestic use is around 8GW.”

Earlier this year, ESI reported on these proposals, have been categorised into short, medium and long term solutions as follows:

Immediate (one to three weeks) 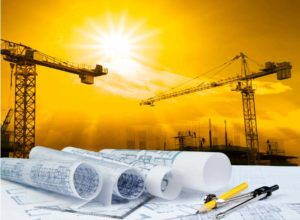