11 September 2012 – South Africa’s department of energy has informed bidders in the country’s renewable independent power producer programme that the third round of bidding, originally scheduled for this year will now have a submission date of 7th of May 2013.

Bidders appointed during the second round of bidding, are now required to reach financial close between 18 March 2013 and 28 March 2013.

Meanwhile, the first round of projects bid upon has not yet reached financial close, this having originally intended to have been achieved by or in June 2012. The reason for the delay is reportedly due to the pace of the authorisation process within government. 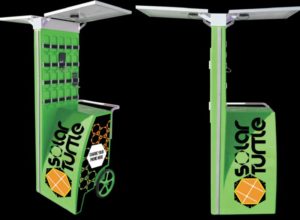