Reporting this development here, Portuguese news agency Lusa said it would be confirmed during the Luso-Mozambican summit which began here today.

The acquisition will mark the end of the Portuguese state’s direct involvement in one of Africa’s biggest dams, which was built in 1969.

Portugal, which in 2007 handed over the majority to the Mozambican State, still has a 15% share but has committed to sell this off in equal parts to Portuguese and Mozambican investors; most likely Mozambique’s Companhia Eléctrica do Zambeze (CEZ).

By taking the stake in Cahora Bassa, REN will consolidate its stake in one of the biggest projects underway in Mozambique – the construction of a North-South power transmission line stretching 1,300km.

This “backbone,” as it is known, will now be divided by the Maputo government into a number of sections, and then funding will be secured and concessions launched.

Among those interested in funding the project, other than REN, are France, Norway, the European Reconstruction and Development Bank, and Brazilian power company Eletrobras, according to Mozambique’s energy minister, Salvador Namburete. 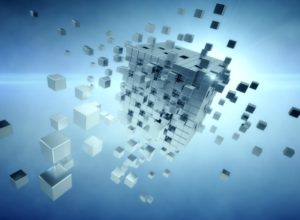