Canoga Park, United States — ESI-AFRICA.COM — 04 November 2010 – There are definite indications that hydropower is experiencing a strong rebirth in the United States “’ a development which could spin off into sun-rich countries like many of those in Africa.

Latest data available shows that hydropower already accounts for 7% of domestic energy generation – that’s 67% of all renewable generation – and industry experts estimate that generation from conventional and new hydro technologies could double by 2025.

Hydropower also plays an important role in stabilising the electric grid, and this role is growing as intermittent renewable projects are developed. In 2010 alone, the US Congress funded US$50 million in waterpower technology grants; federal agencies signed an agreement to facilitate hydro and hydro-kinetic development; and important legislation was introduced to streamline permitting and provide tax incentive parity for hydro development. 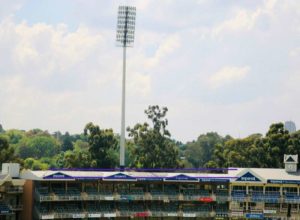