6 February 2013 – SunEdison SA has broken ground on its first South African project, a 28MW solar plant in Limpopo. The R1.2 billion Soutpan project, in Limpopo’s Blouberg municipal area, is to be followed by the R1.4 billion 30MW Witkop project near Polokwane.

SunEdison raised R2.6 billion for its projects in South Africa, with Chinese firm Chint Solar, the Public Investment Corporation (PIC) and the Kurisani Youth Development Trust. The PIC has a 39% interest in the two projects. A joint venture between SunEdison and Chint owns 51% of the project, and Kurisani has 10%.

Meanwhile Powerway South Africa, the South African subsidiary of Chinese solar mounting solutions provider Powerway, is providing turnkey services for Solar Capital’s large PV project in De Aar. Construction of that project is also underway and will be complete in one year. “Thanks to our long-term global business strategy, Powerway has become the first and only enterprise from China to take part in the construction of PV solar projects in South Africa,” Sherry Shi, CMO of Powerway, says.

In another development PV manufacturer Trina Solar is supplying 30MW of photovoltaic modules to solar developer Gestamp Solar for two projects near the towns of Prieska and De Aar, with the capacity to generate 20MW and 10MW respectively. According to the terms of the agreement, deliveries will be made in the third quarter of 2013.

Jifan Gao, chairman and CEO of Trina Solar says the collaboration with Gestamp Solar is a milestone for the company. “It is our first major project in South Africa and will enable us to strengthen our presence in this market, where the solar sector is booming.” 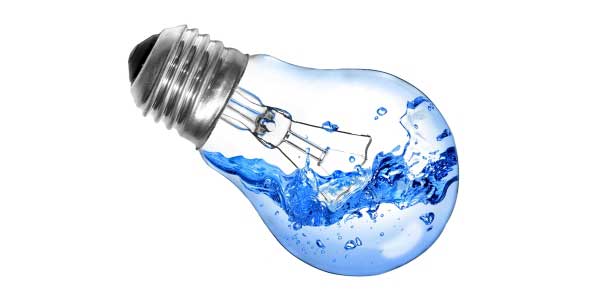 A transformative approach is needed to tackle Africa’s water and energy...