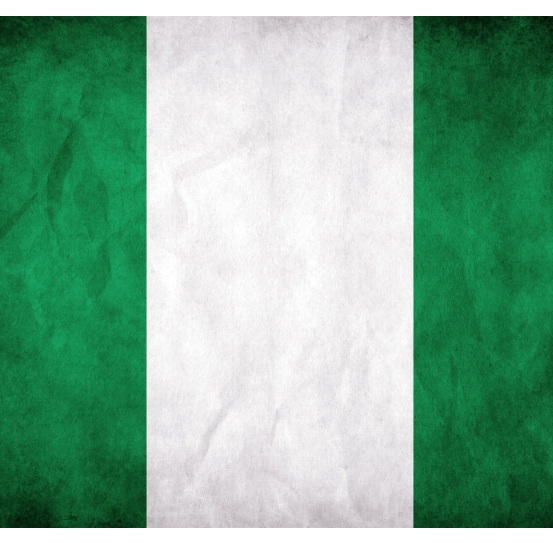 Nigeria is looking to grow its generating capacity from the current power capacity of 9,000 MW to 20,000 MW by 2020 with the Nigerian government actively attracting greater private sector investment and interest in its power sector, according to Cody Aduloju, a dealmaker in Standard Bank’s power and infrastructure investment division.

“One of the biggest inhibitors of Nigeria’s economic growth is the lack of steady power supply which is estimated to reduce between three and four per cent off of the country’s GDP expansion each year.”

Standard Bank has helped fund three of the power deals entered into by the Nigerian government. These form part of the country’s seven power generating companies and its eleven electricity distribution firms, created out of the Power Holding Company of Nigeria (PHCN).

The first two deals, concluded by Standard Bank South Africa, involved the federal government of Nigeria (FGN) selling a 60% equity shareholding in the Abuja electricity distribution company to a consortium which included Copperbelt Energy Corporation (CEC) as the main shareholder and FGN entering into a long term concession with North South Power Limited (NSP), where Copperbelt Energy Corporation (CEC) is a 40% shareholder. The third deal was concluded by Stanbic IBTC, a member of Standard Bank group, acting as the financial advisor and debt provider to facilitate the sale of 60% equity shareholding in the Benin electricity distribution company to Vigeo Power Limited.

“This is just the beginning of Nigeria’s power journey,” Oludare Senbore, head: power & infrastructure finance, Stanbic IBTC, says. “Significant funding will be required by these privatised companies over the next five years. This will be to fund the rehabilitation and expansion of the generating and distribution capacities of their assets.”

Standard Bank is a founding partner of the Power Africa Initiative, (PAI), a major undertaking by the governments of the United States, Kenya, Ghana, Tanzania, Nigeria, Ethiopia which is aimed at increasing access to clean and reliable power. The initiative was launched this year under the auspices of US president Barack Obama and is focused on developing a coordinated, regional effort to help governments and investors bring transactions to closure and spur new investment in Africa’s power sector.

“Power is fundamental to any economy,” Aduloju says. “Many African governments have realised that they need to focus more energy on creating a regulatory frame work that helps facilitate more private sector investment in their power sectors.”

Standard Bank has committed to support the PAI through measures such as investing in Independent Power Projects, (IPPs), across the partner countries and by supporting various transactions through a combination of debt, transactional services, hedging and advisory services and the delivery of carbon credit solutions.