Freetown, Sierra Leone — 13 March 2012 – The US-based Evergreen Group of Companies is currently in talks with the government of Sierra Leone to see how it could be granted licences to start the process of generating electricity for the capital city through the processing of organic waste.

Consultant to the company, Sierra Leonean-born Sia Deen, said in an interview with “Concord Times” cited by allAfrica.com that Sierra Leone would be the first African country to benefit from the US Diversified Waste Power programme, and that the company hoped to spend 20 years in the country if the government would give it the go- ahead to start its operations.

Through a carbon neutral organic process, according to Deen, Evergreen generates clean green energy, distils the returned fertilizer and recovers clean water from municipal and other organic waste sources; all of which is recycled back into the community.

She said the process does not only substitute for fossil fuel sources such as gas, coal and fuel oil, used for electric power generation, but also displaces commercial fertiliser that is primarily made from neutral gas. According to Deen, the programme would help solve the waste disposal problems currently bedevilling Freetown, reduce waste management expenses, and enhance zero carbon footprint in the city.

She said the programme also guarantees jobs for over 3,000 Sierra Leonean youths, noting that the equipment to start their operations is well in place in the US, waiting for importation into Sierra Leone immediately government approves the project.

Plans are underway to extend the project to the provincial areas after being properly implemented in the city. 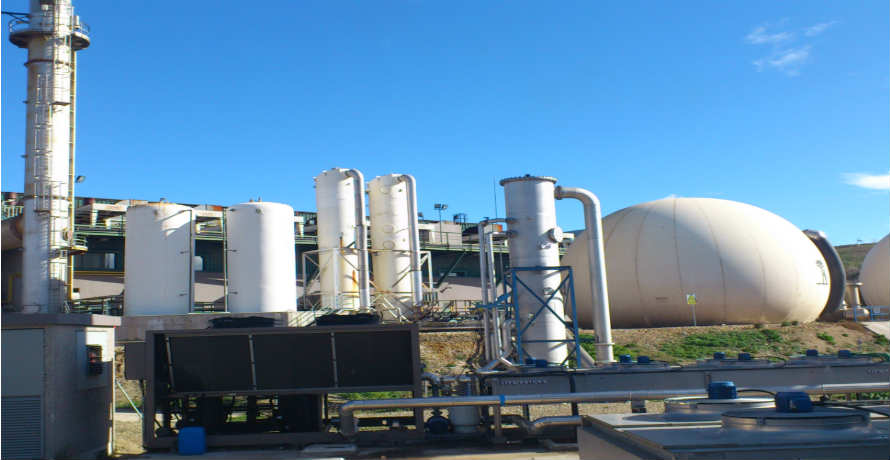