26 September 2013 – The CEO of Kalahari GeoEnergy Peter Vivian-Neal says the group plans to produce power from steam resources in Zambia to help end a shortfall of electricity in that country. It is estimated that the basin where Kalahari is drilling its first exploration well may have enough resources for as much as 1,000 MW according to Vivian-Neal.

“We are looking at the sedimentary basin, which in the US context might have the capacity of 100 to 1,000 MW.” Kalahari drilled its first well in Zambia’s southern province during August 2013 and the interpretation of the results should be complete by end of the year.

Zambia, where groups such as Vedanta Resources, Glencore Xstrata and First Quantum operate mines, has a power deficit of 180 MW. Electricity outages are common as state-owned utility Zesco struggles to keep pace with demand. Zesco plans to spend about US$5 billion to increase generation capacity and Nava Bharat Singapore will spend US$750 million on a coal-fired plant in the country’s Southern Province.

If the results are positive, Kalahari GeoEnergy will probably build a power plant with a megawatt capacity as much as the high teens, Vivian-Neal says. “You start with something really small and show people that it works and then you add incrementally.” 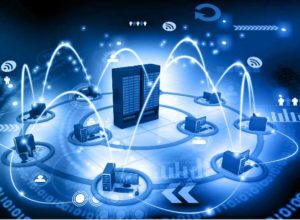