Maputo, Mozambique — ESI-AFRICA.COM — 05 March 2012 – Portuguese prime minister Pedro Passos Coelho is scheduled to visit Mozambique on 15 and 16 March “’ that’s next week “’ and the likely focus of the visit will be the sale of the Portuguese state’s 15 % stake in the Cahora Bassa Hydroelectric facility (HCB).

According to Mozambican newspaper O País, the visit will take place immediately after the prime minister has been to Angola, where he lived as a child. This will be his first visit to Africa since coming to power.

Mozambique, meanwhile, has been visited by a number of Portuguese government representatives such as foreign minister Paulo Portas and parliamentary minister Miguel Relvas, as well as the Portuguese secretary of state for foreign affairs, Luís Brites Pereira. 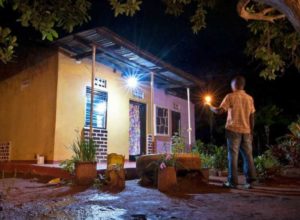