7 December 2012 – The proliferation of offshore wind farms will see a decreasing share of the global wind turbine rotor blade market allotted to onshore installations, says the latest report from international business analyst GlobalData. It estimates that in 2020 offshore wind farms will account for 11% of all installed rotor blades, whereas in 2011 this share did not reach even 1%.

Wind rotor blades used for onshore and offshore wind turbines are not significantly different in terms of design, structure or composition; however, larger blades are used for offshore applications due to the larger turbine size and rated power output.Offshore wind farms are currently a small portion of total wind power capacity, but the number of planned projects across the world’s major wind markets indicates the level of confidence in this renewable energy source.

The largest wind rotor blade market in 2011 (by a substantial margin) was China, which held a 59% share with 37,385 installations. The US came a relatively distant second, with an installed total of 11,085 rotor blades accounting for 18% of the global market, while India were third with an 11% share.

GlobalData predicts the global cumulative wind power installed capacity to show steady growth until the end of the decade, increasing from 238,600 MW last year to 658,449 MW by the end of 2020.However, due to increases in the average turbine capacity, this increase will not be mirrored by the number of wind rotor blades installed during the same period. From a global total of 63,405 installed last year, the figure will actually drop to 45,675 come the end of the decade. 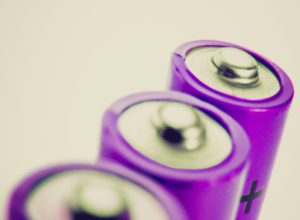