The NUM and Eskom, which provides nearly all of South Africa’s power, have been at loggerheads over wages for some time.

The union is demanding a 13% wage increase “’ well above the country’s 5.3% inflation rate “’ while Eskom has decided to implement its 7% offer immediately; otherwise the miners would not have been able to receive any increase until the end of November.

The court dismissed the challenge on technical grounds and not on the merits of the arguments, the NUM said.

“The NUM will study the judgment with an intention to appeal it,” it said in a statement. Usually, arbitrators are called in to decide on wage settlements, but the NUM said it would not join Eskom in arbitration because it did not see it as negotiating in good faith.

“If we can’t appeal the court’s ruling, we will call for a strike,” NUM spokesman Lesiba Seshoka told Reuters.

“Eskom has applied the 7% wage hike from September and would abide by any decision reached in arbitration,” spokeswoman Hilary Joffe said.

The energy regulator has granted cash-strapped Eskom three annual increases of 25% and said the utility may apply for two additional such hikes to pay for new power plants. 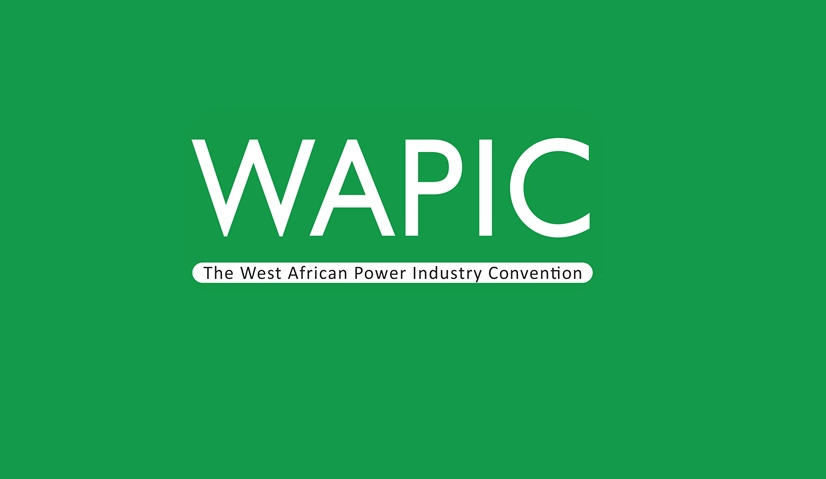