The NUM and other unions at the utility that supplies almost all of the power to Africa’s largest economy are seeking 13% wage increases and are demanding raises of at least double digits. Eskom has offered a 7% increase.

“There was sufficient consensus that if Eskom continues to refuse to budge, then it must be tackled through a strike action,” the union said in a statement.

“We are going to put together a programme of action that includes marches and pickets in preparation for a full-blown strike,” NUM’s chief negotiator at Eskom Paris Mashego said in a statement. The decision followed a two-day meeting between the power utility and the union.

Mashego said the negotiating team had been mandated to approach the Commission for Conciliation, Mediation and Arbitration for help if Eskom did not accede to its demands.

The union did state, however, that it would seek further talks before it decided to take the dispute to arbitration. 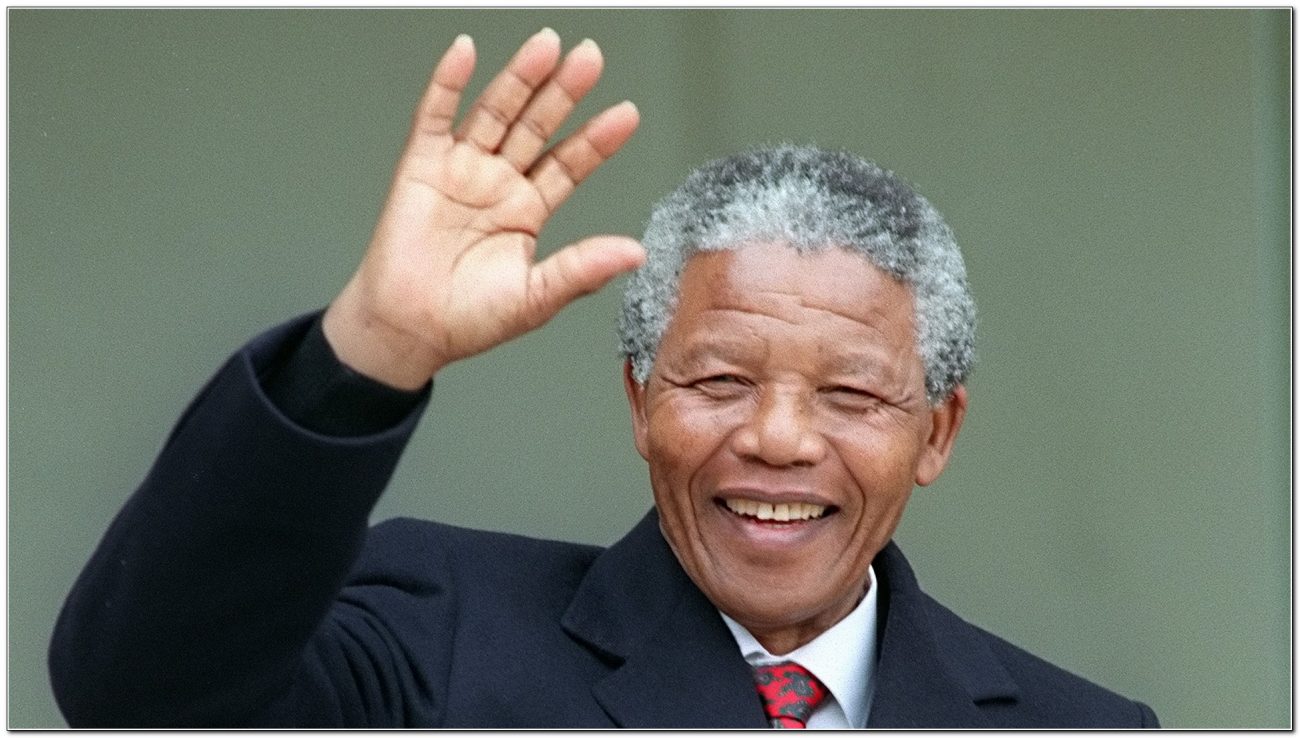