It was announced here that SN Power ACA Holdings of Singapore had been granted approval by Zambia to acquire a 51% equity in Lunsemfwa Hydropower Company. Wanda Gorge Investment, which currently owns 99%, would retain a 49% stake, according to media reports..

Lunsemfwa Hydropower Company is a privately owned independent power producer created after the privatisation of the Zambian mining conglomerate, ZCCM. It has an installed capacity of about 40MW and currently sells all its power to the Zambian national power utility ZESCO under a power purchase agreement.

It was reported last year that Zambia planned to build a new power plant that would add 120MW to the country’s generation capacity when completed in 2016. An energy industry official said the power plant would be developed as a joint venture between Lunsemfwa and InfraCo “’ a European-funded infrastructure project developer in sub-Saharan African.

“The project is estimated to cost between US$220 and US$275 million, depending on the final design," Lunsemfwa general manager Katai Kachasa told Reuters.

He said the project would be financed through equity and debt, and actual construction was scheduled for May 2012 to April 2016. 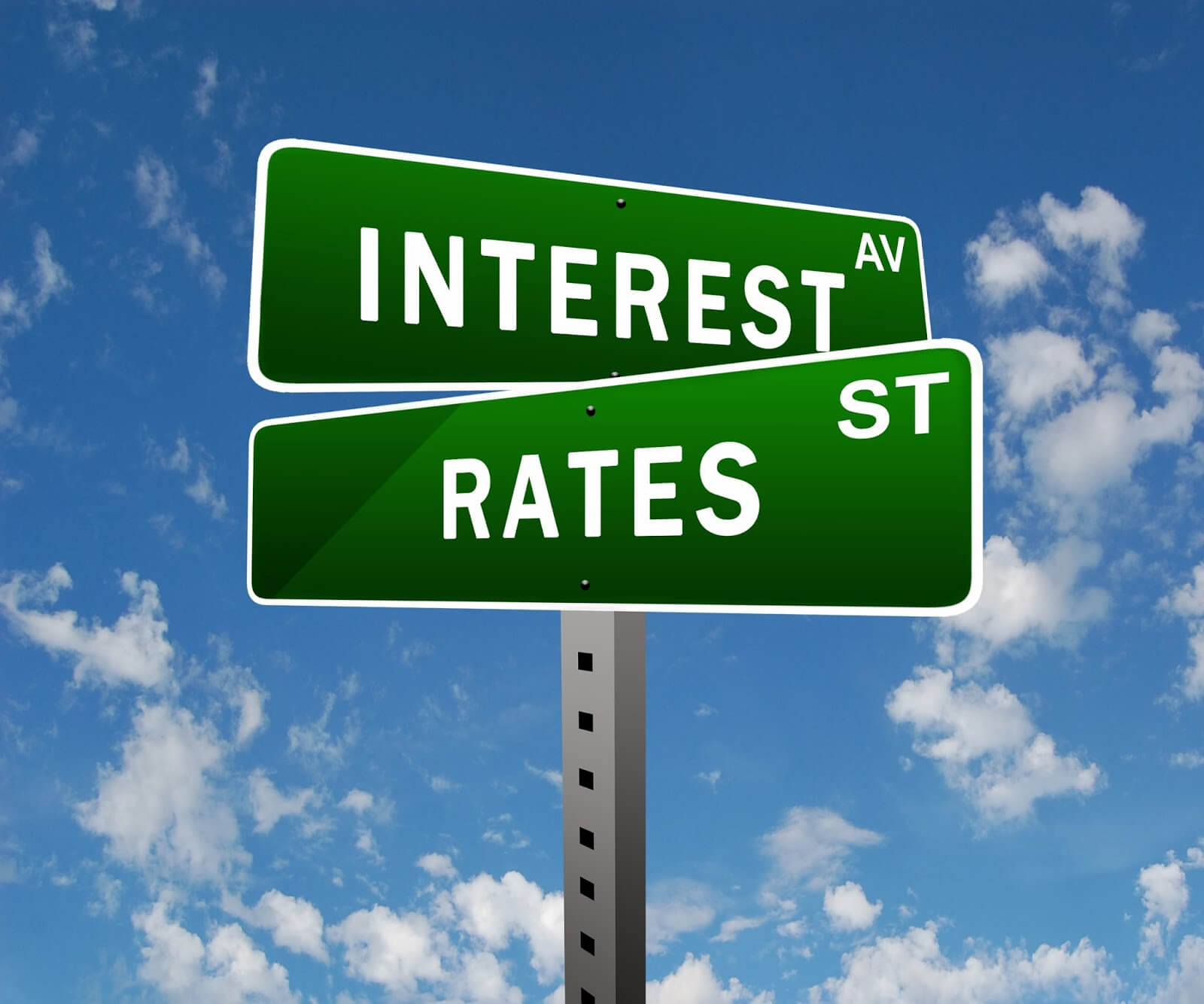