The agency has now awarded an US$849,665 contract to Aurecon Amei Limited, in association with Solaris Engineering and Consulting, Beuster Clarke and Associates, Conningarth Economists, and NEPID. There was one other bidder for the work.

The Nile Basin DSS includes: a Nile Basin knowledge base with a communication and information management system; a Regional River Basin planning model to evaluate development paths and identify joint investment projects; a suite of analytic tools; and the development of core national capabilities.

The Aurecon-led group is to carrying out a second DSS work package, which includes data compilation, modeling, system testing and pilot applications. The work will take 12 months.

NBI hired a consortium led by DHI of Denmark and including Mott MacDonald Limited of the United Kingdom, Riverside Technologies of the United States, Yerer Engineering of Ethiopia, NKC Company Limited of Uganda, and Tropics Consulting Engineers plc. of Ethiopia in 2009 to develop processes and software for the DSS. 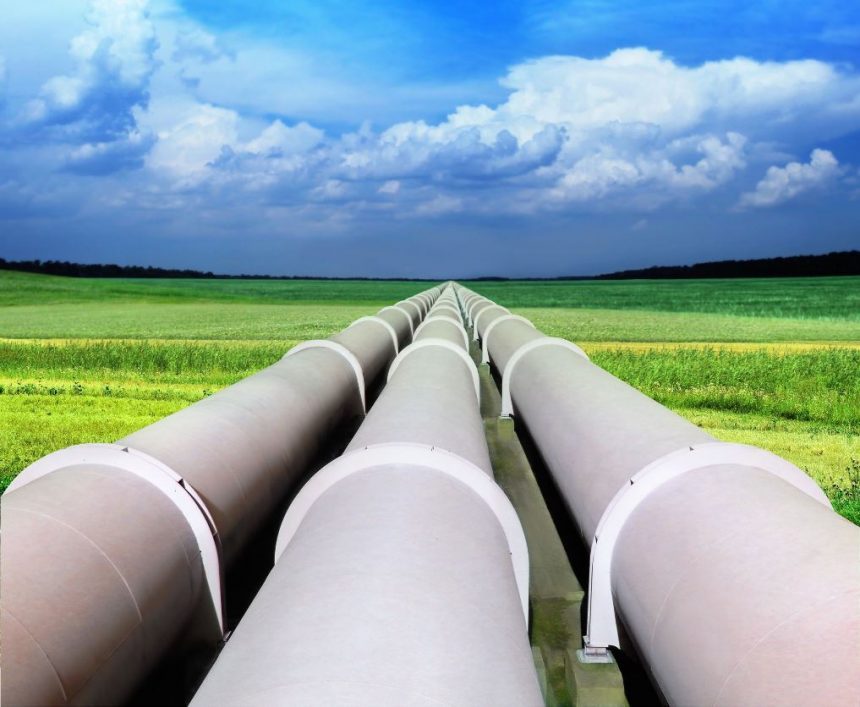