Lagos, Nigeria — ESI-AFRICA.COM — 26 January 2012 – The Nigerian Ministry of Power has warned that workers at the Power Holding Company of Nigeria (PHCN) who fail to resume their places of employment would not receive their January salaries and allowances.

Anikwe Ogbuagwu, special media assistant to the minister, said here that the ministry had notified the workers that they would forfeit their monthly salaries and allowances until further notice. According to him, the letters redeploying the workers are ready, but the affected workers have been prevented from collecting them by their union.

“We have redeployed the workers to various ministries and their letters are ready, but they have been stopped by their union from collecting the letters,” he said.

Ogbuagwu said that the Federal Government had stepped up the implementation of the Electric Power Sector Reform (EPSR) Act of 2005. The special assistant explained that the implication of that was that all PHCN workers at the corporate headquarters would be transferred to other ministries and agencies. 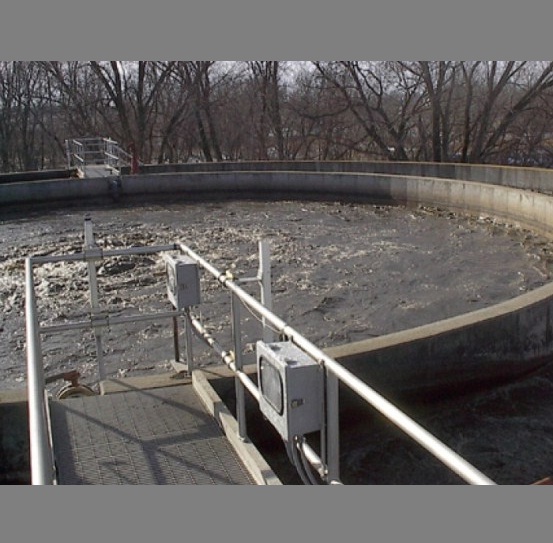 Sewage to electricity in Ghana