On Sunday, campaigning Nigerian political party, The All Progressives Congress (APC), announced its power plan for the next four years should presidential candidate, Gen. Muhammadu Buhari, be elected in the upcoming general elections on 14 February 2015. 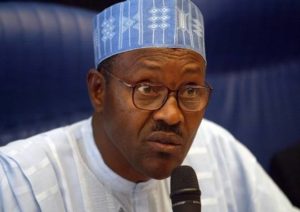 In contrast to the actions of the current party in power, People’s Democratic Party (PDP), under President Goodluck Jonathan, APC manifesto includes an estimated 20 000MW over four years to exceed the country’s 15 000MW demand.

The APC’s Presidential Campaign Organisation (APCPCO) explained in a statement that government had only installed 1 400MW in the last four years with a total budget ranging between US$16 billion to US$20 billion, the Nation newsletter reported.

‘Nearly 16 years of PDP administration gave this country a miserly addition of 1,400 Mega Watts against the expenditure of more than $16 billion. That translates to 18.5 MW per annum’, APCPCO spokesman Mallam Garba Shehu said.