Kuchi says other plans by the ministry in 2013 include diversification of the nation’s energy sources, scaling up of rural access to electricity and stimulating investment in the sector by fostering bilateral relations.“The ministry will also focus on developing new policy initiatives to address post privatisation challenges.”

Transaction advisers have been appointed for concession of small and medium hydro power projects, while a 40MW hydroelectric plant would be completed within the year. She also says that a wind farm in Katsina, with capacity for 10MW, is ready for inauguration but it is being delayed due to the current security challenges in the area.

Kuchi also says arrangements have been concluded to borrow from the African Development Bank to support the expansion of the nation’s transmission capacity.

However the minister did not give many details of how this 10,000 MW target will be achieved. 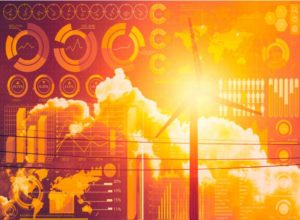