The Nigerian Federal Government (FG) has signed a Memorandum of Understanding (MoU) with a local energy firm to generate 500MW of coal-fired power.

One Nation Energy and the FG entered into a partnership to exploit the country’s coal resources in the Enugu region to diversify its energy mix to ensure a reliable supply of power to the nation, punch.com reported.

The Minister of Power, Prof. Chinedu Nebo, said “The coal-fired power project would provide stable electricity that was devoid of challenges of sabotage from vandals who were determined to frustrate the government’s effort at providing adequate power.”

“Nigeria is blessed with abundance of coal deposits, with Enugu being the hub. Its coal deposits are in three layers when compared with other parts of the country that have one layer of the resource deposited at a point, all across large stretch in eight other states”, Nebo said.

According to the Chairman and CEO of One Nation Energy, Dr. Uzoma Obiyo, the location of the coal-fired power plant will be in the Enugu State due to the high coal reserves in that area.

Obiyo said Nigeria’s coal reserves were very clean and the processing of the coal for energy delivery would be manageable.

This number has increased since 2012 where the total installed capacity was 6,000MW. 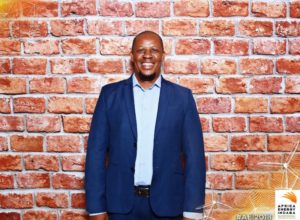 Youth development should be a priority in determining our energy mix