22 February 2013 – The Nigerian presidency has commenced a review of its power sector roadmap, with 2013 seen as make or break year for power sector reform in Nigeria. In August 2010 president Goodluck Jonathan launched the government’s power sector roadmap. This roadmap is being revised and aims to deliver the privatisation of Nigeria’s electricity sector in full by the fourth quarter of 2013, and make projections for growth from various fuel and energy sources up to 2016.

Among other targets in the new roadmap expected to be ready before April 2013 are the commencement and conclusion of all labour settlements, severance, rationalisation and winding down of the Power Holding Company of Nigeria (PHCN).

Success stories coming out of the roadmap process to date include the successful implementation of Nigeria’s Multi-Year Tariff Order 2 (MYTO2) in June 2012. This was a significant reform milestone, which forms the main enabling framework to attract private sector investments and set the stage for the full transition of the power sector to a self-sustaining market mode.

Other success stories in 2012 include the additional 1,000 MW of new capacity contributed from the commissioning of some turbine units of the National Integration Power Projects (NIPP), the 79 bids received for the PHCN successor companies, the successful bids for the five generation companies and the 11 distribution companies. 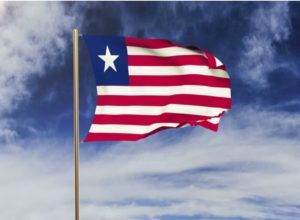