In making this announcement, the National Council on Privatisation (NCP), pointed out that each such venture would require a licence from the Nigerian Electricity Regulatory Commission (NERC), but said there would be no delays.

The NCP, chaired by vice-president Namadi Sambo, has approved that 60% of the shares of a distribution company be sold to core investors to allow state governments participate in the bidding consortia.

However, it restricted the overall federal and state government shares in such companies to 49%, insisting that government would not play any role in the management of the privatised successor companies. The valuation will be determined by an independent agency jointly appointed by the state governments and the NERC.

Spokesman for the Bureau of Public Enterprises (BPE) Chukwuma Nwokoh, revealed that the vice-president had also approved that state governments, through reaching agreement with a relevant distribution company, would be allowed to increase access to electricity for their citizens.

The statement said: “The National Council on Privatisation (NCP) has approved that state governments should have the ability to provide for increased access to electricity to their citizens by reaching an agreement with the relevant distribution company, whereby the state will make a contribution to the capital expenditure required to rehabilitate and/or expand the network within that state. This capital contribution will be secured and repaid on terms agreed with the distribution company.”

The NCP has also approved that the present privatisation framework of 11 distribution companies created from the un-bundling of the Power Holding Company of Nigeria (PHCN) should be maintained. 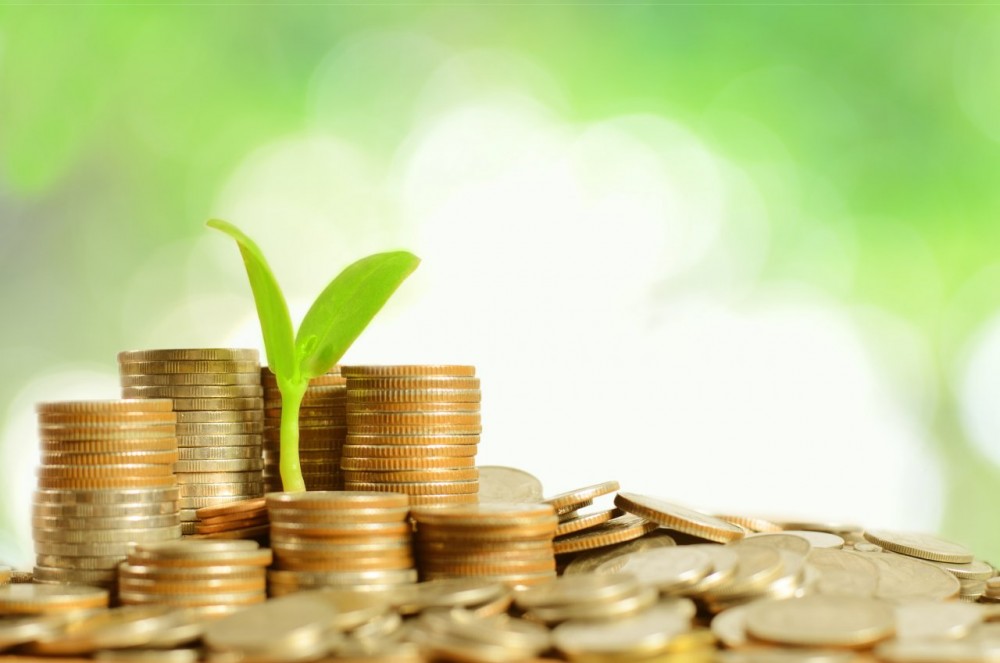