Abuja, Nigeria — 09 March 2012 – Determined to address the nation’s power challenge, the federal government of Nigeria, through the Nigerian Electricity Regulatory Commission (NERC), has signed into effect regulations for two critical licence types that would allow independent interests to generate and distribute power.

Speaking during the signing ceremony here, NERC Chairman, Sam Amadi noted that state governments, and even individuals, could no longer complain of being shut out of the power generation market.

“With this regulation, we can actually allow distribution companies (DISCOs) to contract power around themselves, thereby increasing power supply, and to reduce losses and address issues of stability,” he said.

Amadi maintained that the regulations were important for States that were concerned with rural electrification, pointing out that a significant part of the country was yet to be connected to the grid. 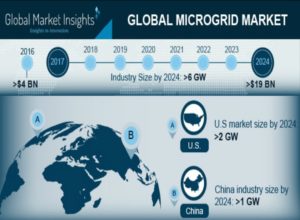