21 June 2013 – The landlocked country of Niger is expected to begin construction of a 100 MW diesel powered thermal power station by early July 2013, with a 200 MW coal-fired plant to be added by the end of 2013, according to the country’s energy ministry.

The 100 MW diesel thermal project, located at Goroubanda, and being financed by the West African Development Bank, the Islamic Development Bank and the government of Niger will cost some US$165 million and take 20 months to complete.

Meanwhile work on the World Bank-financed 130 MW Kandadji hydroelectric project in Niger is underway and is due for completion in 2017.

Niger is a large global uranium producer and began producing crude oil in 2011, but suffers from almost daily power outages, and must import 62% of its electricity from Nigeria. 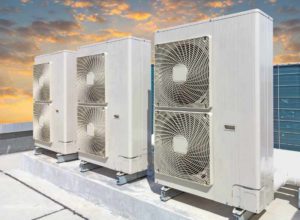