Kampala, Uganda — ESI-AFRICA.COM — 22 November 2011 – The Ishasha Mini Hydro Power Plant in Kanungu District of Uganda will be switched on to the national grid today as the country grapples with power outages.

The 6.5 megawatts (MW) mini-hydropower dam, construction of which began in June 2008, is expected to be commissioned by President Museveni amid expectations that the increased load-shedding will be reduced in the south-western region of the country.

The power generated by this new plant is expected to support development of industries and stimulate other areas of investments in Kanungu, Rukungiri, Kabale and the surrounding rural areas, including the eastern DRC.

The mini-hydro power station was constructed on Ishasha River in Kyeijura Kanyantorogo Sub-county by a Sri Lankan company, ECO Power. IT is under a memorandum of understanding with the government to operate the station for 30 years by selling the power to government through the national grid.

The power generated was aligned to the national grid after construction six months back.
The estimated cost for the dam and power plant is approximately US$14 million

But locals say they still face load-shedding and want to have un interrupted power supply now that the generation of power is at home. 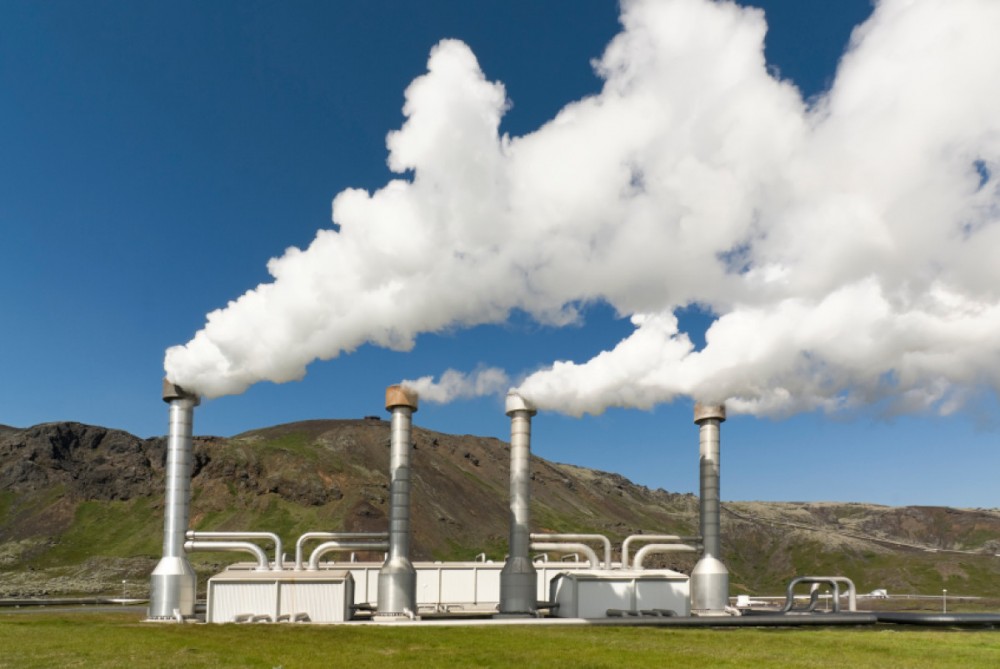