Maputo, Mozambique — ESI-AFRICA.COM — 17 October 2011 – The National Energy Fund of Mozambique (FUNAE) has launched a public tender for the award of a contract to an Indian company to construct a solar panel factory at the industrial park in Beluluane, in the country’s Maputo province.

FUNAE announced here that proposals had to be submitted by 7 November, and emphasised that the company to be selected had to be Indian because the funding for the US$13 million factory was coming from the Export-Import Bank of India.

The announcement stipulated that the successful company had to have a minimum net worth of US$30 million and an annual turnover of US$100 million dollars over the past three years. It must have also been in business for over 10 years, and to have been operational in Africa for at least five years, with a minimum of three years’ experience in Mozambique.

The new plant will reduce the expenditure on importing solar panels, which is currently estimated to be running at between US$5 and US$6 million a year. Construction of the factory will create 700 jobs, and once fully operational it will employ 70 people.

Top priority of the new plant will be to supply the Mozambican market, although there will also be opportunities for exports to the Southern African Development Community (SADC). 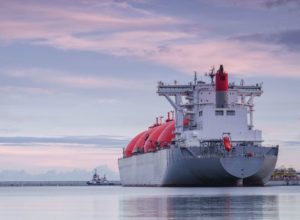 Short-term analysis of the global gas market amid COVID-19