4 July 2012 – Government support for energy efficiency boosts the market for advanced metering infrastructure (AMI), according to a new report by power expert GlobalData. It argues that increasing smart meter deployment and pioneering new technologies will revolutionise the domestic power industry.

The global market for AMI is supported by various different countries, whose governments are gradually increasing their interest in energy efficiency. Increasingly, individual homeowners are being looked to for independent efficient energy use. Smart meters and associated accessories like in home displays (IHDs) enable consumers to be aware of their energy usage in real-time, and take appropriate action to cut down. Those countries which are implementing smart meters have formulated new legislation that supports the deployment of the technology. Governments and utilities, such as the US government and South Korea’s utility KEPCO, have introduced grants and funding for smart meter deployment, and these are expected to drive the market in the future.

The US currently accounts for around 56% of the global AMI market, followed by China with roughly a 23.9% share. China is expected to lead the global AMI market after 2014, as most of the US smart meter deployment is expected to be completed by then. Grants from the State Grid Corporation of China, the large consumer base, and policy initiatives promoting grid modernisation and smart metering are major drivers behind the 2012 national growth rate of 30% in the smart meter market. 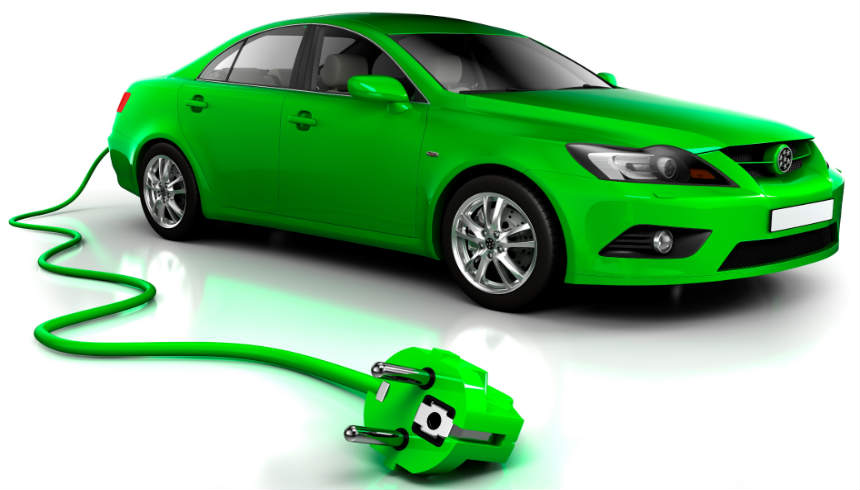