12 October 2007 – Zimbabwe’s Parliament were told in Harare on Thursday that scores of investors were willing to invest in the country’s energy sector, and that negotiations with interested parties were already underway.

Acting secretary of the ministry of energy and power development, Mr Munyaradzi Munodawafa revealed these developments before the Parliamentary Portfolio Committee on Mines, Environment and Tourism’s half year budget performance meeting.

According to Mr Munodawafa, local and foreign investors had expressed interest in the Manyuchi mini hydro power station, coal-bed methane in Lupane and the Chipendeke Irrigation Scheme in Manicaland.

"A total of 28 million Euros is needed for the construction of the Manyuchi Power Station but we only got $300 million from the fiscus for the project.

"We’ve got an investor who is looking at getting the project off the ground," Mr Munodawafa said.

Designs for the Manyuchi project have been completed and an agreement has been reached between the Government and Russian investors.

"What is only left is for the Reserve Bank of Zimbabwe to finalise issues with the Russians," he said.

The committee heard that the Manyuchi Power Station was expected to have a capacity of 5.5MW.

"We also have an investor we are discussing with on coal-bed methane. It is a Zimbabwean company with international partners able to give technical backup. The partners comprise of Indians and various others. A memorandum of understanding between Zesa and the company is being drafted," he added.

When asked by the committee why the ministry was focusing on smaller projects at the expense of bigger ones that were more beneficial to the country, he replied that establishing huge power stations required large amounts of foreign currency. Mr Munodawafa continued that the construction of a power station in Gokwe would require US$1,4 billion while US$2,5 billion was needed for the Batoka Station.

He said the ministry was struggling to maintain the Hwange Power Station because "it chews a lot of foreign currency".

In a report presented before the committee by Zesa’s general manager corporate affairs Mr Obert Nyatanga, it was noted the funds are required for a number of projects.

These include the overhaul of the Hwange Power Station and smaller stations at Bulawayo, Munyati and Harare. Part of the funds will also be used for public lighting and maintenance of infrastructure. 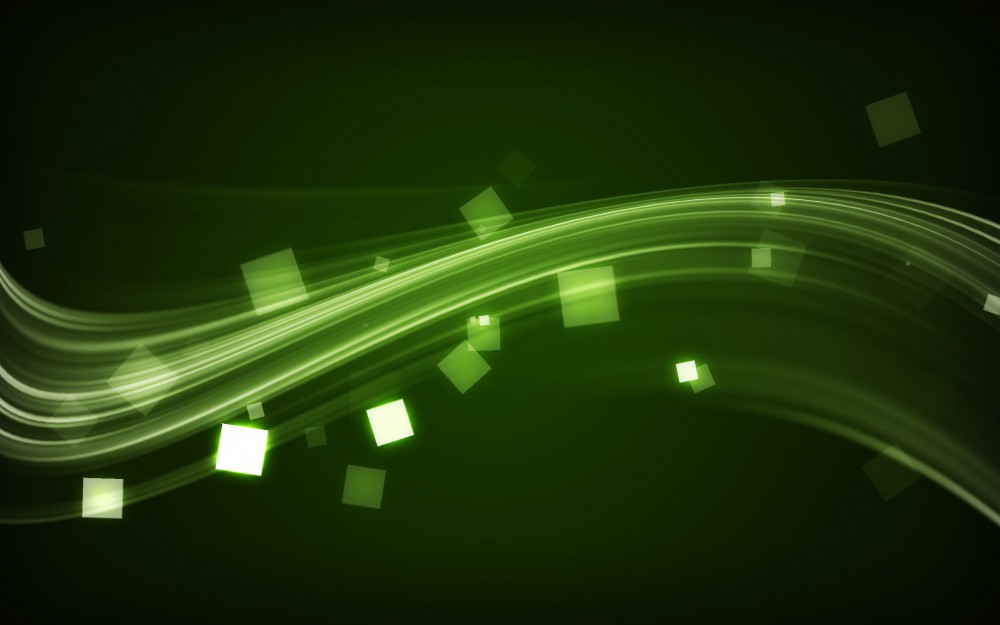