“Google and Citi will purchase the project and lease it back to Terra-Gen, which will manage and operate it under a long-term agreement,” Google said in a statement here.

Comprised of several distinct phases, AWEC will ultimately have a generating capacity of 1,550MW when completed “’ nearly double the capacity of the largest currently operating American wind energy installation, and large enough to supply power to 1.2 million people in 450,000 homes.

With this deal, Google will have invested more than US$400 million in the clean energy sector. As part of plans to reduce its carbon footprint, Google has been buying renewable electricity to power its data centers. 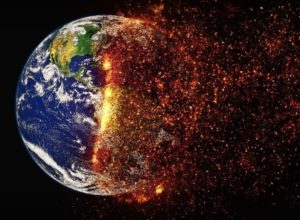