A statement issued here explained that this built on the company’s MOU, signed in October 2009, with Mitsui, Idemitsu Kosan Company and Japan Wind Development Company for the development of wave energy in Japan. The consortium had since worked with the Japanese government to increase recognition of wave power in Japanese energy policy – which intends to boost renewable energy sources to 10% of primary energy supply by 2020.

Under this new contract, the two companies will work together to develop a new mooring system for OPT’s Power Buoy, customised for wave power stations off the coast of Japan. The new system will undergo testing at Mitsui’s wave tank facilities to verify the results of extensive computer modeling. 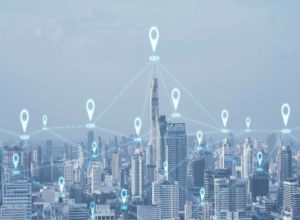