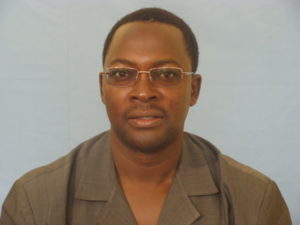 This follows the resignation of former Energy and Minerals minister Sospeter Muhongo on Saturday.

Having qualified as a graduate of law in 2005, Simbachawene held the position of Deputy Minister of Land, Housing and Human Settlement Development for Tanzania (2014-2015) before accepting his new appointment. Prior to this he was Deputy Minister of Energy and Minerals (2012-2014).