Announcing the project, Emera said in a press release issued here that, under the arrangement, electricity from a power generation site at Muskrat Falls on the Lower Churchill River would be transmitted to Newfoundland, Nova Scotia and New England. The project would generate thousands of jobs and billions of dollars in economic activity, Newfoundland premier Danny Williams said in a statement. 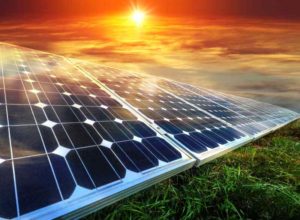