1 April 2008 – The National Energy Regulator of South Africa (NERSA) has earmarked 6th June as the day it will determine whether or not to approve Eskom’s request for a 53% tariff increase.

Last month Eskom approached NERSA with a request for an additional tariff increase on top of the 14.2$ already approved by the regulator. If this regulator goes ahead with the increase, it would mean a 67% increase on electricity bills, all of which would be back dated to 1 April.

Consultation papers will be published this week to determine why Eskom has requested the increase.

"This is a breakdown of Eskom’s application from the regulator’s perspective for stakeholders to voice or make their comments on what Eskom has applied for and on the grounds for which they are applying," said Thembani Bukula, NERSA’s electricity regulator.

"We are already getting a lot of reaction from the public. It ranges from people saying ‘no don’t even consider it’ to those who are saying ‘consider it but will it be the end of load shedding?’" Bukula said.

"For me, as much as Alec Erwin is the shareholder minister, for the purposes of the discussions of the energy regulator we have to take his comments as those of a stakeholder," he said, declining to comment on remarks made by the public enterprises minister that a failure to get an increase now would mean a 100% increase in 2009.

Bukula commented that the government was welcome to lend support to Eskom’s request, but that NERSA’s mandate was to make decisions "not based on what they (government) support but based on what would economically makes sense for the country". 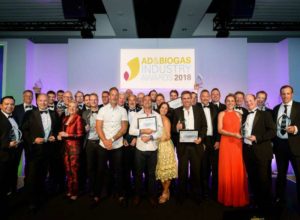