Phindile Baleni, Chief Executive Officer, of the National Energy Regulator South Africa (NERSA), has stepped down from her position following four years of service to the energy sector, the energy ministry revealed in a statement. 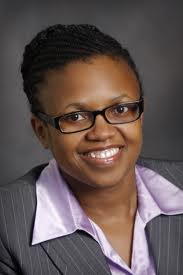 In a statement issued by the Gauteng Provincial Government on Monday, Baleni will be taking on a new role as the Director General in the Office of the Premier.

“On behalf of the Gauteng Provincial Government, I wish Ms Phindile Baleni well in her new role as the Director General and we are confident that she will provide strategic leadership to the civil service and at the same time offer valuable advice to the Executive Council as we pursue our programme for radical Transformation, Modernisation and Reindustrialisation,” said Gauteng Premier David Makhura.

The Department of Energy together with NERSA and industry stakeholders will begin the process of appointing a new officer. The Minister of Energy will appoint an acting CEO for NERSA until a final candidate has been appointed. 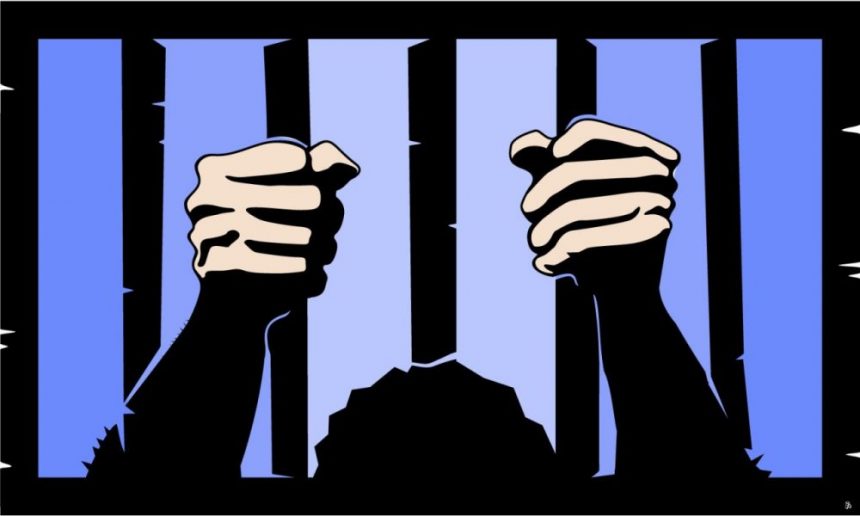