The new hydropower Bujagali output means the country produces roughly 700 MW, according to Uganda’s energy ministry spokesman Matovu Bukenya. “We are very happy with this project,” he says.

Bujagali Energy Limited, the company that sponsored the dam’s construction, will also operate it for the next 30 years. After that period, the structure will be sold off to the government of Uganda for one US dollar.

“Currently, we are producing to our maximum capacity during peak hours, but the water levels in the lake are not affected at all,” says William Groth of Bujagali Energy Limited, referring to some fears that water levels in Lake Victoria would drop. “The energy we produce here with water is three times cheaper than what came from thermal generators and it is cleaner.”

During the most biting times of Uganda’s energy shortage, the country had to resort to generators powered by expensive diesel, which was imported by road from Kenya. Still, power cuts came as no surprise. During the peak of the shortage, just before last Christmas, the national electricity company Umeme published newspaper ads announcing which parts of the country would be cut off from electricity for six-, 12- or 24-hour periods. Sporadic riots broke out in Kampala’s city centre, where traders worried that blackouts were hurting business.

Named after the Bujagali waterfall in the Nile River, the dam had a long history of setbacks. A previous contractor abandoned the project at the turn of the millennium, thereby causing a years-long delay. Environmentalists have vehemently opposed the project, citing water evaporation and the aforementioned concern about Lake Victoria’s water level. Then there was the traditional ceremony to relocate the Spirit of Bujagali, whom some locals believe exists as a protectorate of the community.

Yet today, power cuts and load shedding, as the rotating system of living without electricity became known, have become rare. While Bukenya has expressed his satisfaction with Bujagali, he notes that, “with a growth in energy consumption of 10% a year we cannot be entirely comfortable.”

Uganda plans to build two more hydropower dams in the Nile River. “The bidding process for the next project, to be located at the Karuma Falls in northern Uganda, is ongoing,” Bukenya says. “We are compensating the people who have to make way for this 600 MW dam.”

After Karuma, Bukenya adds, there are hydropower plant plans for another spot along the Nile. That dam is to be built at Ayago, a location within the Murchison Falls National Park. 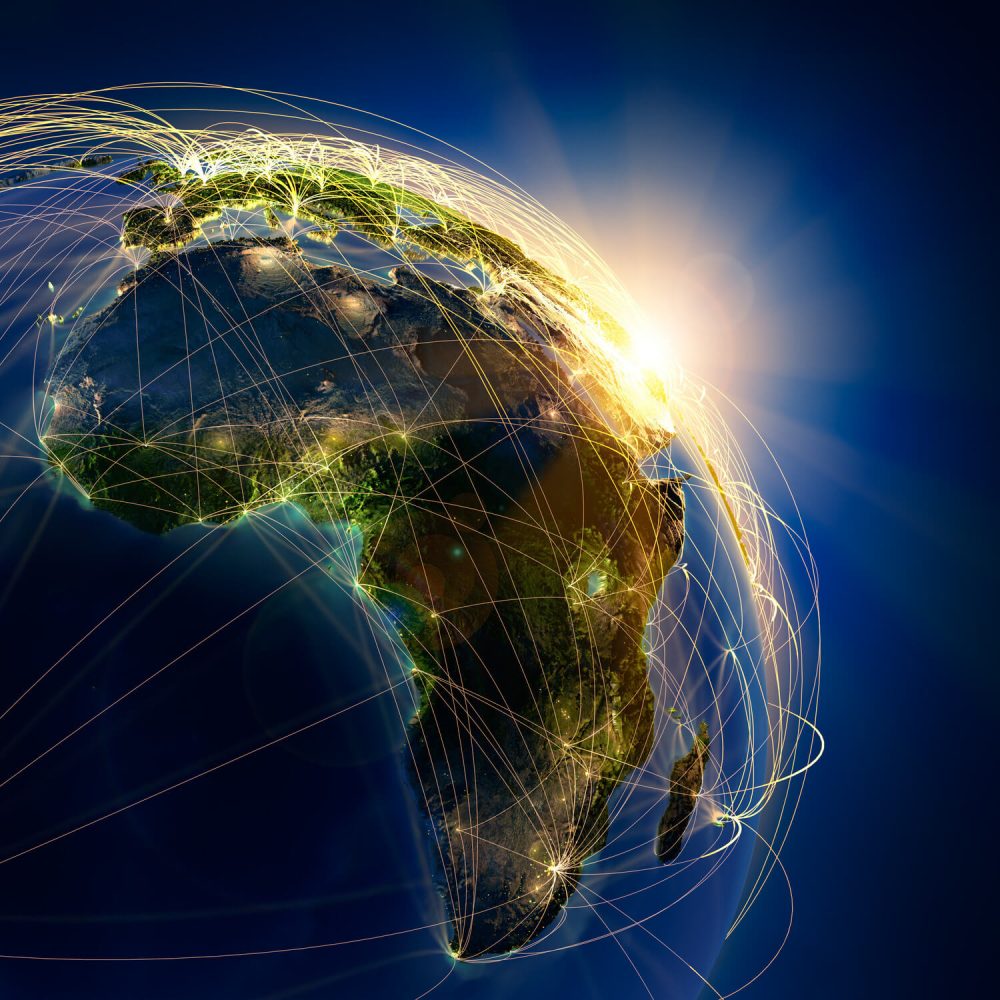