Cape Town, South Africa — ESI-AFRICA.COM — 21 June 2011  – Global economic trends such as rising commodity prices, surging demand for commodities by emerging economies, and spiralling global demand for energy have resulted in strong investor interest in Namibia’s uranium, diamond and copper mining sectors. The bulk of spending on mining in the country is and will continue to be in the uranium sector.

New analysis from Frost & Sullivan’s “Production and Investment Forecasts in the Namibian Mining Industry,” finds that a total of US$1.75 billion was invested in Namibia’s mining industry in 2010, and that this was estimated to increase to US$2.38 billion by 2015. Construction and development projects in the uranium mining sector account for the bulk of the capital expenditure in the Namibian mining industry. The research service covers gold, diamonds, uranium and copper.

“High uranium prices, paralleled by growing global demand for energy, will result in Namibia doubling its uranium production to approximately 12,000tpa by 2015 from the 5,300tpa the country produced in 2010,” notes Frost & Sullivan’s IPC industry analyst Wonder Nyanjowa. “Namibia’s extensive uranium deposits, coupled with the expansion of existing mines, will result in the country’s uranium production increasing sharply in the short to medium term,” he adds.

Uranium is poised to overtake diamonds as Namibia’s largest foreign currency earner. Nevertheless, diamonds will continue to play a key role in the Namibian mining industry. The recovery of the global diamond markets will result in Namdeb resuming production at all its mines.

Delays in issuing prospecting and mining licenses are likely to result in the country losing potential investors to other countries.

“Namibia should provide a one-stop-shop facility for the issuing of prospecting and mining licenses to avoid losing investors in its mining sector to other countries,” advises Nyanjowa. “This will significantly reduce the delays that potential investors are experiencing in getting regulatory approvals.” 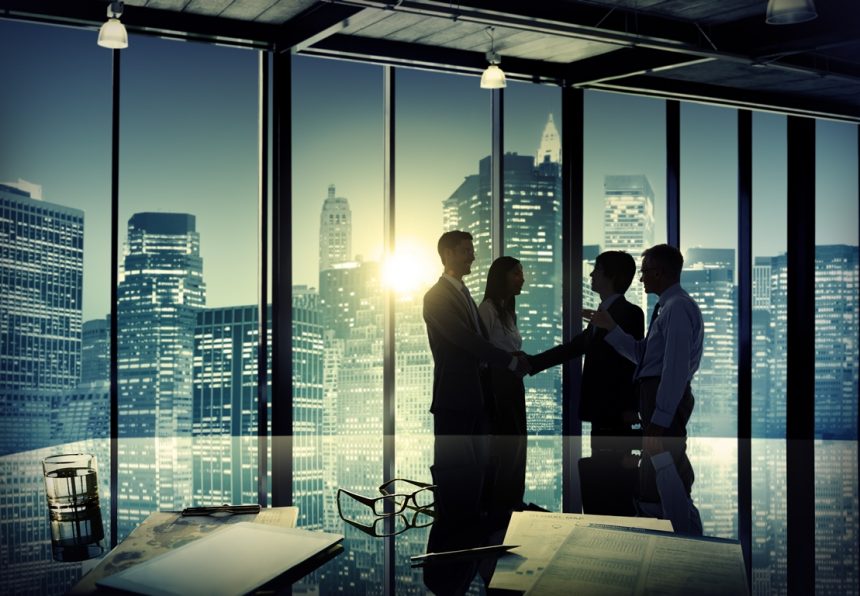