3 January 2013 – Cross border co-operation between Namibia and Angola has seen the launch of a new high-voltage power line project to link the southern Cunene province of Angola with Namibia. This line will enable some 10 MW to be supplied from the Onumu locality in Namibia to Cunene, which currently receives 4.5 MW.

The project, jointly implemented by the two countries, began in November 2009, but was interrupted due to problems relating to removal of landmines and obtaining of finance. 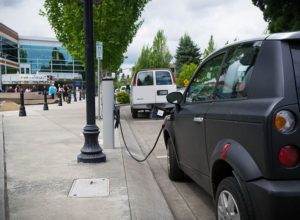