13 June 2008 – Mozambique plans to invest €80 million next year to refurbish the power plant at its giant Cahora Bassa hydroelectric dam (HCB) to boost power production in the southern African country.

HCB Chief Executive Officer Paulo Muxanga told Reuters a tender would be launched in coming months for studies into problems at the power plant which has potential to generate 14 000 megawatts of power daily but produces only 2075 MW.

"We will be investing €80 million in 2009 to repair the HCB substation," Muxanga said in a telephone interview.

"Funding would be directly obtained from HCB’s budget and in the next few months a tender would be launched for the studies to identify the problems that the sub-station has that need dealing with."

Last month, HCB said it planned to boost power output to 2925 MW from 2075 MW as part of a bid to meet demands from a region which is reeling from a severe power shortage and has slowed growth in South Africa, the continent’s economic giant.

The project currently provides 1350 MW — more than half its output — to South African power utility Eskom, which last week warned that power shortages will go on for years.

It also exports to Tanzania and Zambia with the latter currently negotiating to tap at least 100 MW.

HCB suffered from decades of neglect and lack of investment and is seen as a key engine of the effort to revitalise Mozambique’s economy which was shattered by two decades of civil war. 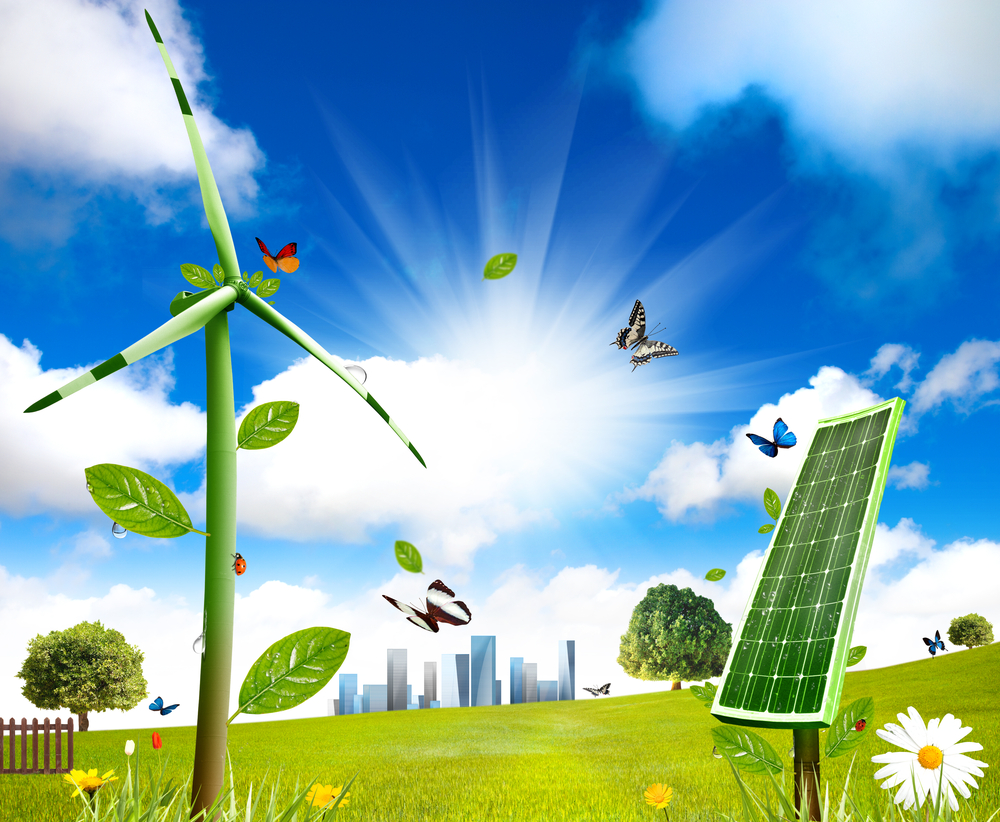