Washington D.C., United States — ESI-AFRICA.COM — 06 July 2011 – The almost 600 hydropower professionals who attended the National Hydropower Association’s 2011 Conference were in agreement that this much interest in building more hydro capacity had not been seen since the hydropower boom of the late ’70s.

“The excitement I see at this conference is like what we had back in ’79, when everyone wanted to do something,” said Bill Smith, president of Hydropower International Services and former NHA president.

“This is a historic time,” said outgoing NHA President Andrew Munro. “Hydro is now a leading driver in the energy policy debate. NHA is an organisation to reckon with on Capitol Hill.”

In addition, several state and federal agencies have signed new memorandums of understanding, which has led to a lot more cooperation in licensing and permitting new projects. “Not every one of them is going to go that smoothly, but I see a much better trend in licensing,” Smith said. 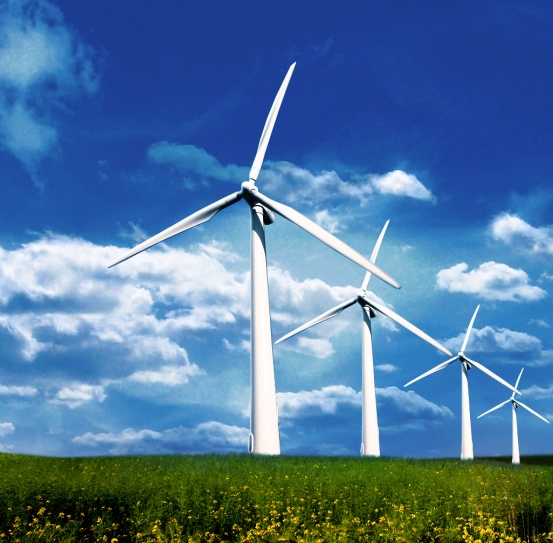